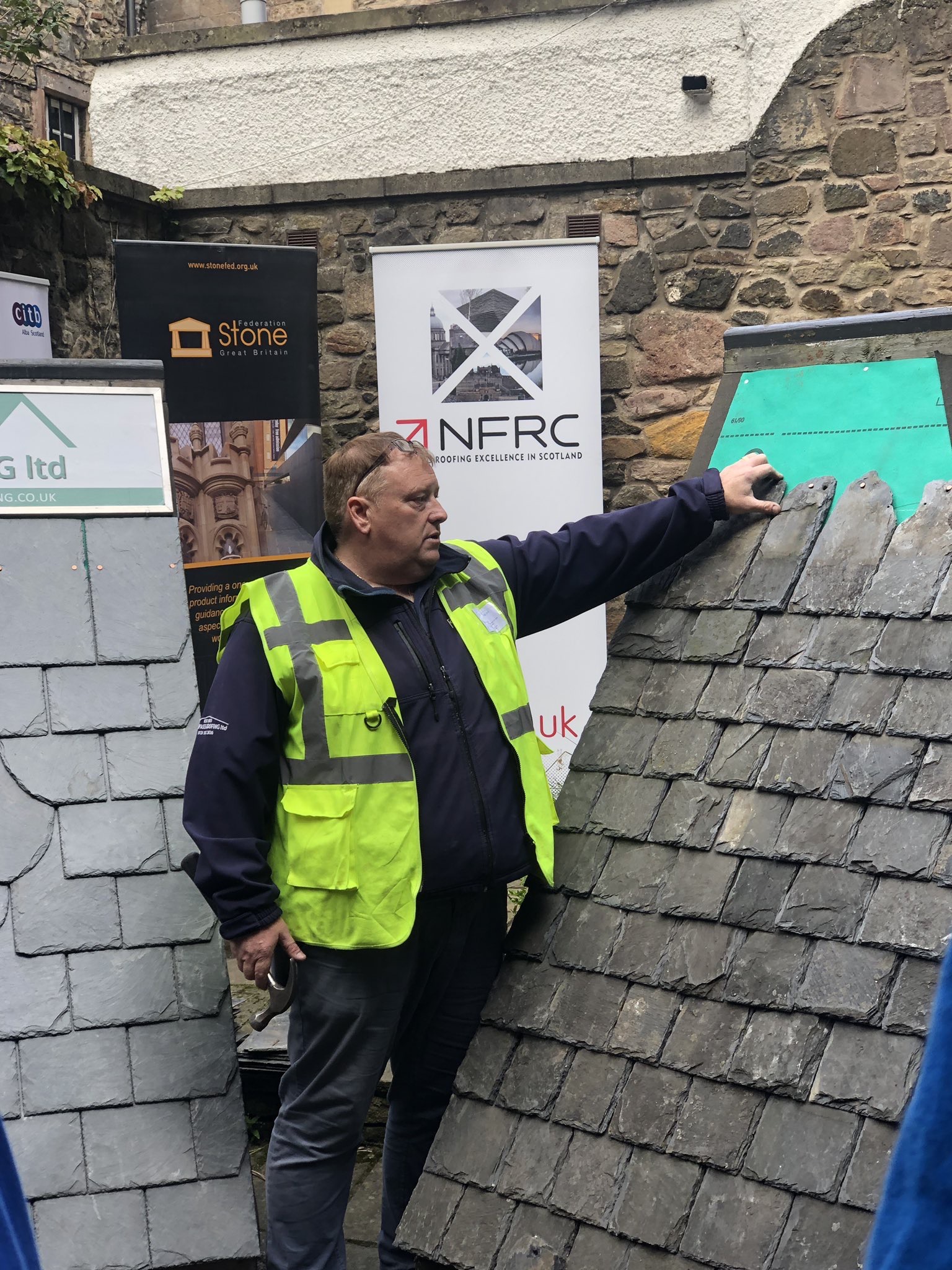 STBF has recently established a YouTube channel with a view to featuring skills demonstrations from tradespeople.

We followed this up with a video of traditional Scottish slating which was delivered by Scott Miller of National Federation of Roofing Contractors and can be viewed at: Roof Slating Demonstration – YouTube

If these are of interest, subscribe to the STBF YouTube channel so you will be notified of future videos of the skills required to repair and maintain Scotland’s traditional buildings.