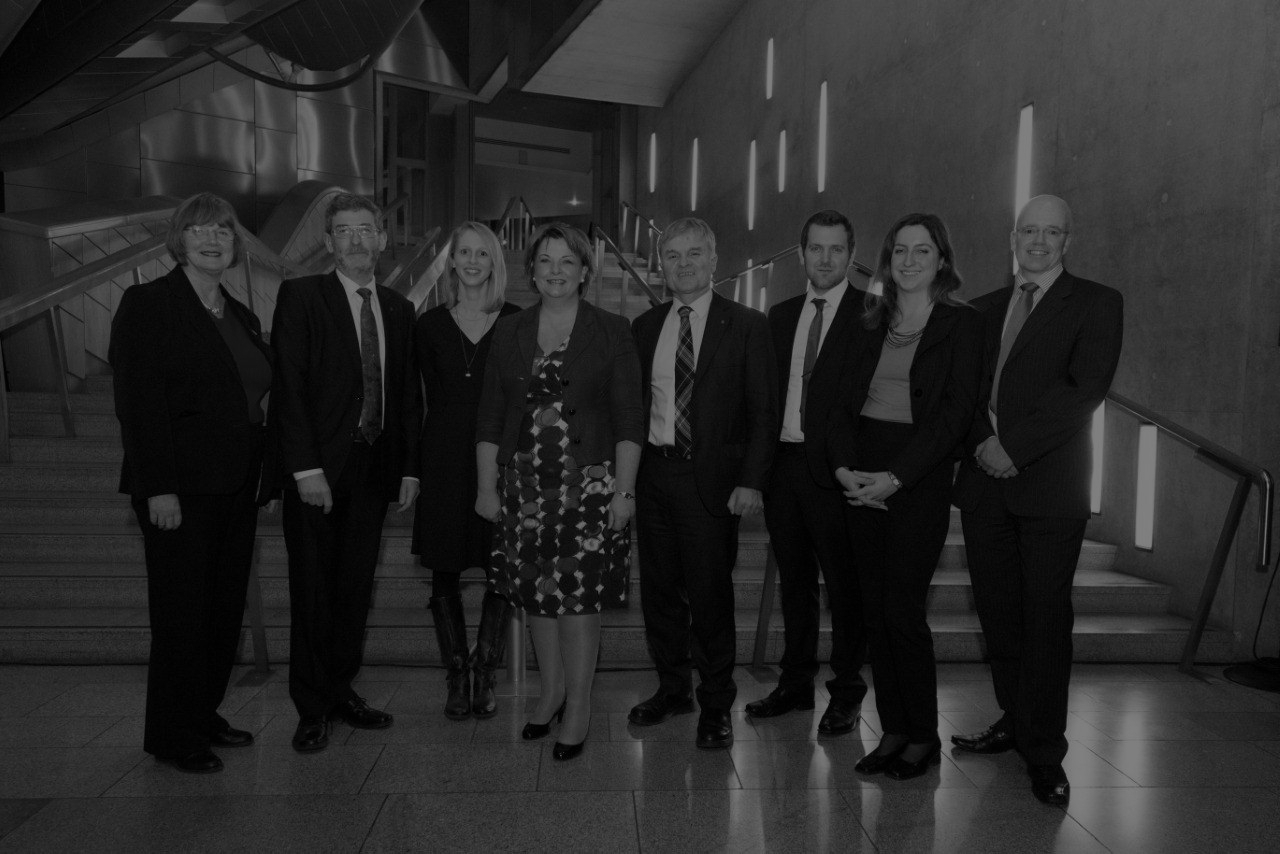 WHAT IS IT THAT WE TRY TO ACHIEVE?

The Scottish Traditional Building Forum is concerned with the lack of awareness of property owners regarding the condition of their building and the wide ranging guidance offered to property owners in undertaking these repairs. Following  a series of reports highlighting current poor condition of many properties in Scotland it is looking to raise the profile of the need to address this issue.

The following is a summary of a number of reports which outlining the current condition of Scotland’s traditional buildings:

Our Place in Time

The Scottish Government publication highlights that £600m is spent on pre 1919 buildings each year. Our Place in Time

Despite this level of money spent on traditional buildings each year the condition is fairly static.

Over 68% of dwellings in Scotland have some form of disrepair with 50% not being wind and watertight.

Older dwellings were more likely to have some form of disrepair with 68% of pre 1919 homes not being wind and watertight compared with 24% of post 1982 homes.

68% of pre 1919 dwellings suffer from some disrepair to critical elements (critical elements are those whose condition is central to a dwelling being wind and weather proof, structurally stable and safeguard against further rapid deterioration). These elements include:

36% of pre 1919 homes have critical and urgent disrepair!

The Scottish Small Towns Report stated that “every town surveyed had instance of serious disrepair.” The survey results suggested that some towns had a higher incidence of disrepair where in excess of 80% of the properties surveyed required some form of maintenance. The towns surveyed which faired better still required between 50% and 75% requiring maintenance.

The report suggested that approximately 70% of the properties surveyed would benefit from or will be required to have works carried out to remove serious defects.

Traditionally constructed dwellings, generally classified as those dating to before 1919, make up approximately 20% (446,000 dwellings in all) of Scotland’s building stock.

“97% of stone buildings in Glasgow would require some repairs by 2020.”

The Confidential Reporting on Structural Safety for Scottish Buildings (SCOSS)

This report concerned work carried out between August 2005 and August 2007 in collecting information from Local Authorities in Scotland on materials and debris that fell from buildings, and concerns about materials or components that might fall.

Twenty five Local Authorities provided 1,275 reports and short descriptions of incidents were given in many of the reports. Some examples, such as falls of masonry were potentially serious, and illustrate the risks of personal injuries or deaths to passing members of the public.

The age of buildings was an important feature with over 80% being estimated as at around 100 years old (therefore deemed as traditional buildings).

There was a standard list of categories for materials concerned and 65% of incidents involved stone walls or roofs.