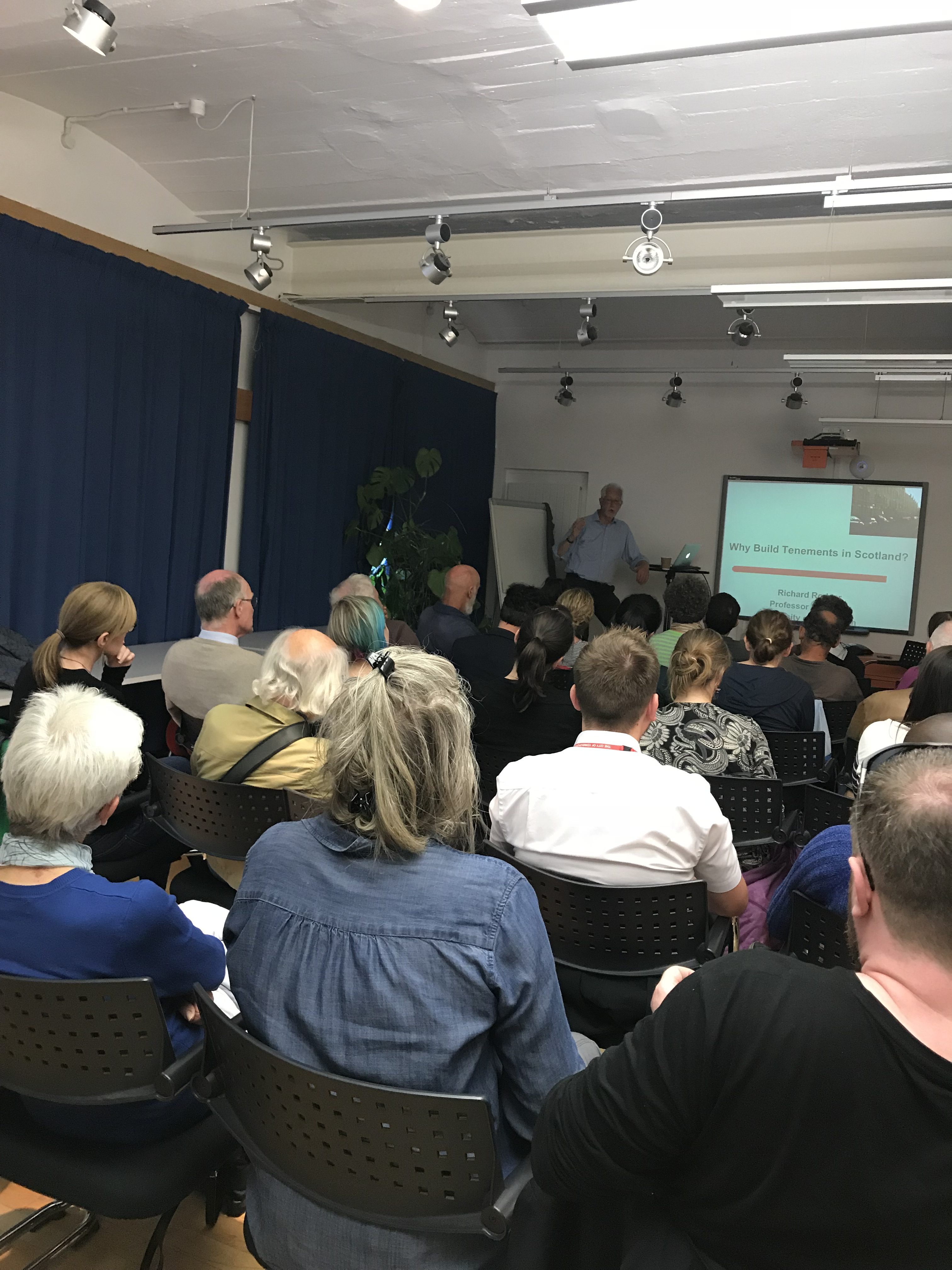 This year’s Festival built on the success of the previous events and was another wide collaboration to “Celebrate Edinburgh’s Traditional Buildings.

A series of practical demonstrations and talks with all those involved in organising and delivering the Festival having donated their time to share their passion and expertise in the area. 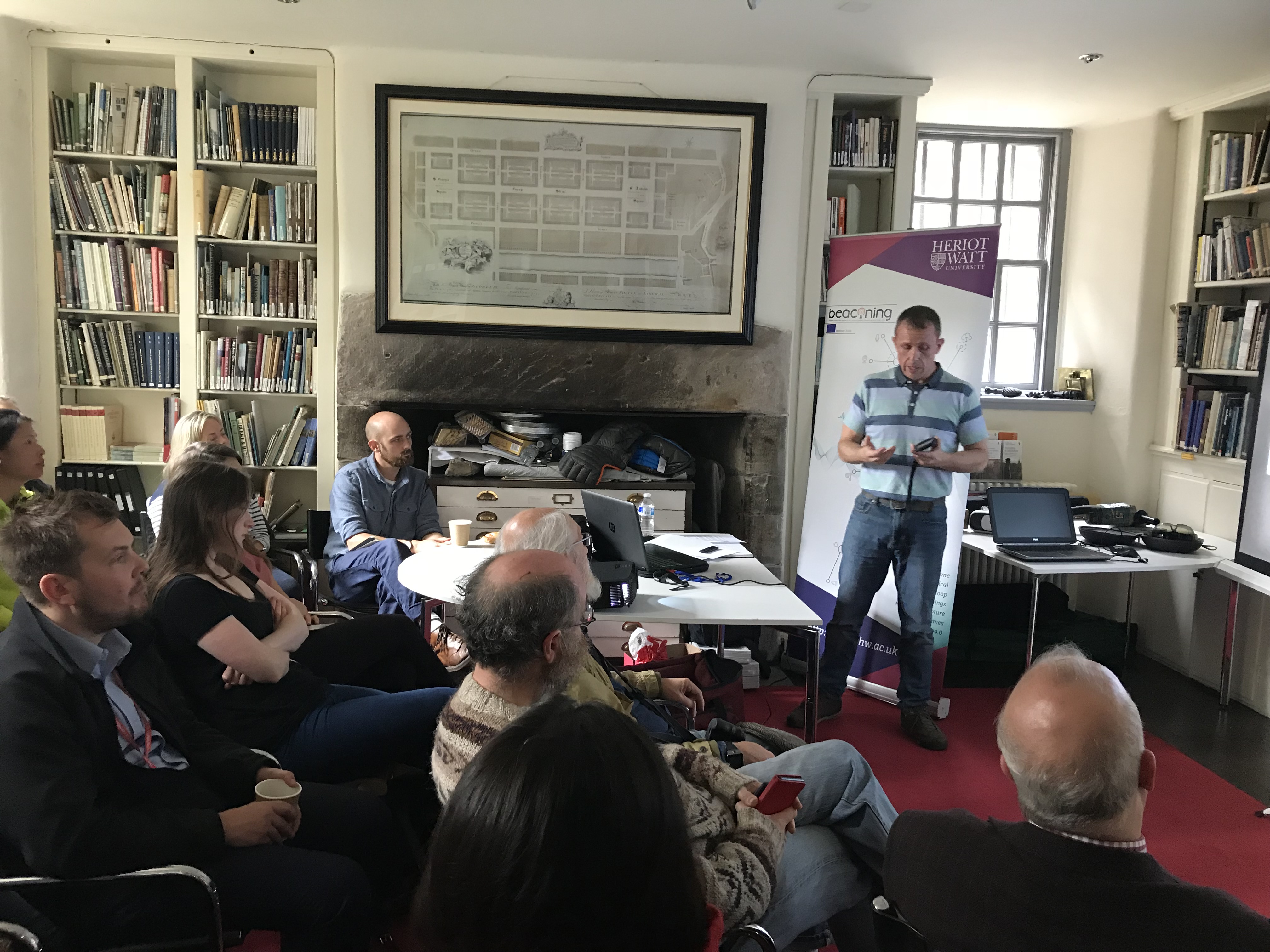 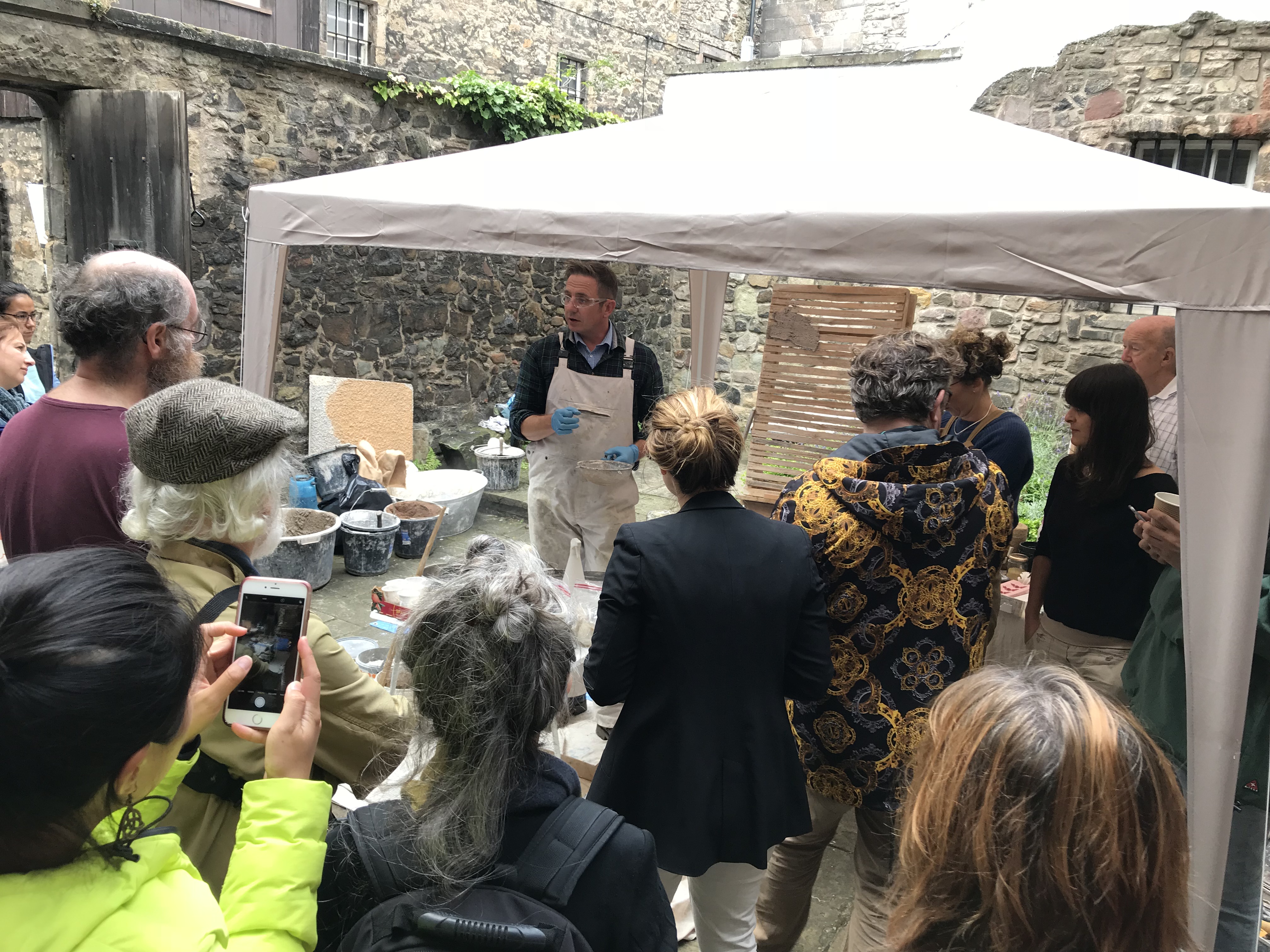 Gordon has been a long-term supporter of the forums activities and will be hosting a traditional building skills demonstration outside the Scottish Parliament on 11 & 12 September 2018.

Celebrating the Sixth Edinburgh Traditional Building Festival
That the Parliament congratulates the Edinburgh Traditional Building Forum on delivering the sixth Edinburgh Traditional Building Festival from 14 to 17 August 2018, which was sponsored by the Construction Industry Training Board; recognises the work done by the forum in celebrating Edinburgh’s traditional buildings; notes that the festival featured demonstrations of traditional building skills, including masonry, slate roofing, lead roofing, lime mortars, plastering and painting and decorating, as well as a series of talks and tours; further notes that the event was open to members of the public to offer advice, with the aim of highlighting the importance of the appropriate building skills in the repair and maintenance of traditional buildings; believes that practical demonstrations of traditional building skills provide a platform to promote these key skills; recognises that the festival was a collaboration between the National Federation of Roofing Contractors, Architecture and Design Scotland, Historic Environment Scotland, the Built Environment Forum Scotland, the Stone Federation Great Britain, Edinburgh World Heritage Trust, the British Geological Survey, Scottish Lime Centre Trust, Heriot-Watt University and the University of Edinburgh; believes that this collaborative approach plays a vital role in widening the public’s understanding of the importance of maintaining Scotland’s traditional buildings with the right knowledge and skills; understands the particular relevance of highlighting traditional buildings and the skills needed to maintain them within the city of Edinburgh, where they play such a key role as part of Edinburgh’s UNESCO World Heritage Site status, and thanks each of the organisations for their ongoing efforts to protect and maintain Scotland’s historic built environment.