“For 28% of the housing stock disrepair to critical elements was also assessed as urgent.”

Therefore, over a quarter of Scotland’s homes are deemed not be weather-tight, structurally stable and preventing deterioration and that disrepair is urgent.

“The rate of disrepair to critical elements is associated with age of construction,  with older buildings more likely to be assessed as having critical disrepair.”

72% of Scotland’s traditionally built homes have disrepair to critical elements. Therefore, almost three out of four are not weather-tight, structurally stable and preventing deterioration!

39% of Scotland’s traditionally built homes are not weather-tight, structurally stable and preventing deterioration to the extent it is deemed as urgent!

“stone pointing, render or harling on walls is damaged, moisture can seep into the structure of the walls and cause further damage. Similarly slipped roof tiles or slates can allow water to access the roof structure or the tops of internal walls.”

“Around 31% of dwellings had some disrepair to wall finish and 19% had some 228. disrepair to roof coverings; however, in both cases the disrepair only covered around 2% of the area on average.”

If a bucket has a whole in the bottom of 2%, it is not a fully effective bucket and the same is for roofs and walls.

The Scottish Governments Historic Environment Strategy for Scotland “Our Place in Time” (http://www.gov.scot/Resource/0044/00445046.pdf) states “33% of the industry’s annual £9.6 billion turnover comes from the repair and maintenance of existing building stock, with an estimated £0.6 billion spent on pre-1919 buildings each year.”

Despite £600M being spent on traditional buildings each year the issue of disrepair is not being addressed. 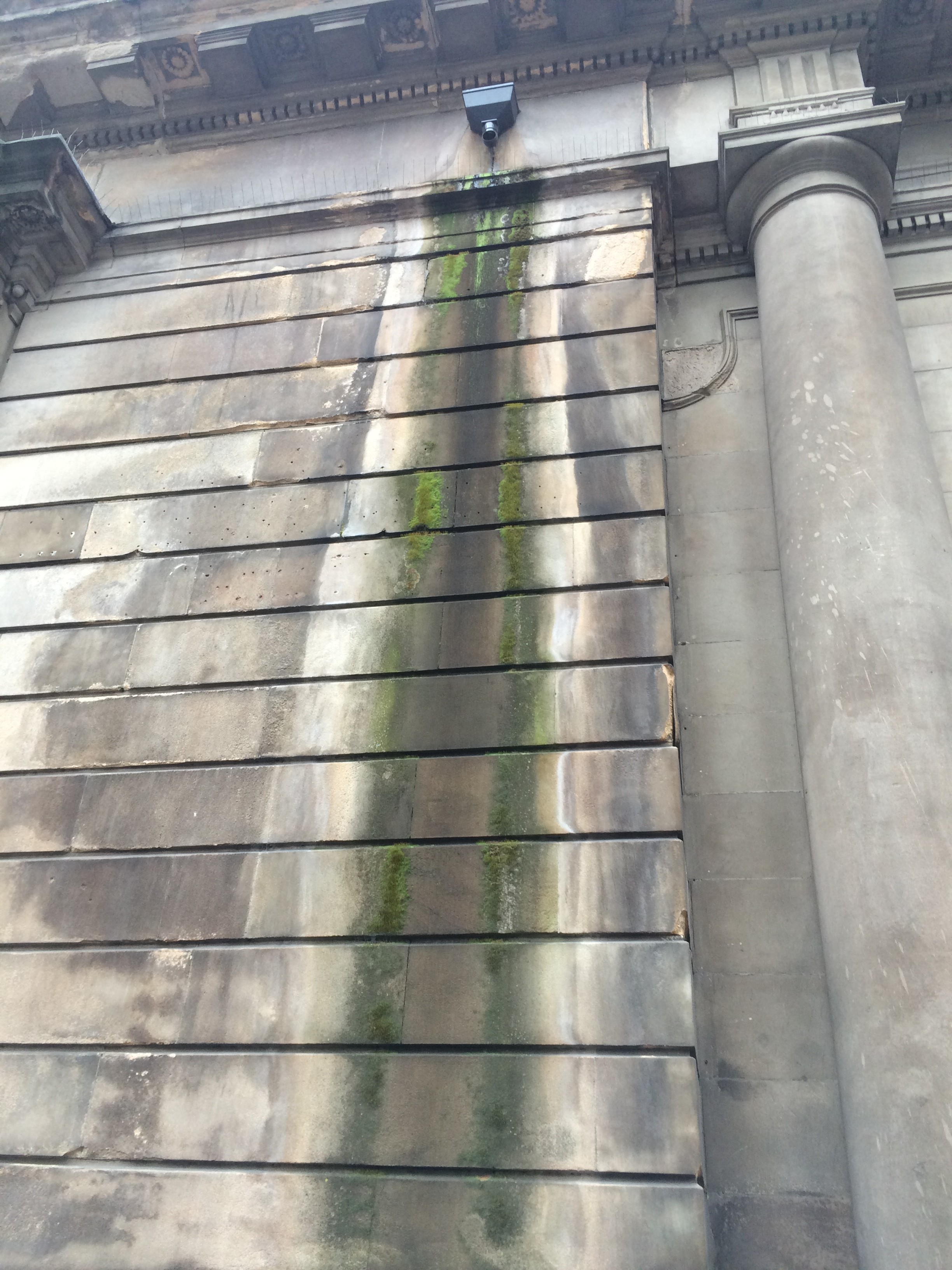