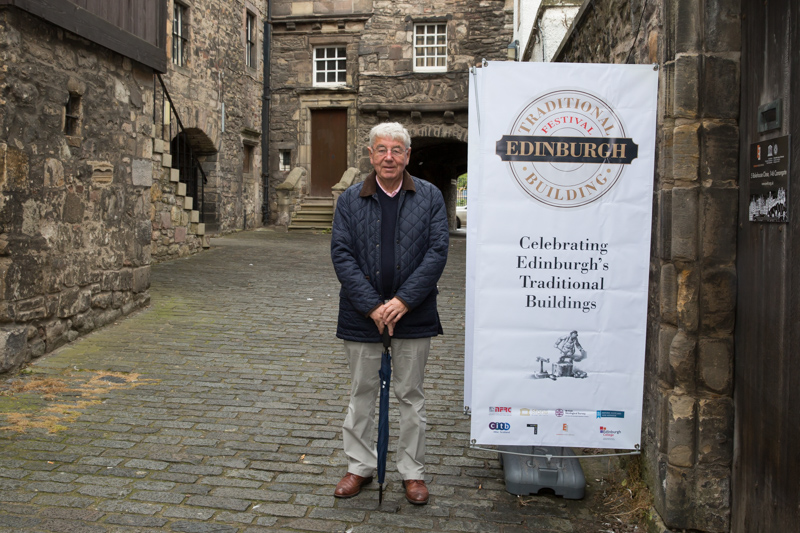 Alex Stark passed away on 13 January 2016 at home in Edinburgh. His final days were spent surrounded by family and friends from throughout his very memorable life.

Alex started working as a stone masonry apprentice in 1952 and remained active and influential in the industry and wider built environment throughout his life.

Alex formed Watson Stonecraft Ltd in 1973 and was appointed Managing Director until his retirement in 2002. Watson Stonecraft became Scotland’s largest natural stone contractor, responsible for the construction, care and restoration of some of Scotland’s most significant architectural heritage.

Alex was been instrumental in numerous initiatives and was involved at the outset of the Scottish Stone Liaison Group and influential in the preparation of “Safeguarding Glasgow’s Stone-Built Heritage” which highlighted the condition of Glasgow’s traditional buildings and the skills required to repair and maintain them.

Alex continued this quest by actively raising the issues to stakeholders and using his positive working relationship to develop collaborative approaches to addressing these.

During his 61 years’ service to the stone industry (only interrupted by National Service) he gained an irreplaceable degree of knowledge which he happily shared. He had an unfailing degree of fortitude and a willingness to recognise and adapt to change.

Alex had a worthy capacity to listen and respect alternative viewpoints while promoting his own views and had earned universal respect from all his peers in the Natural Stone Industry. He has also left a legacy of successful projects and well qualified and experienced tradesmen, many of whom have gone on to run their own successful companies which carry on his high standards in repairing and maintaining Scotland’s traditional buildings for future generations to enjoy.

Alex will be remembered for a long time for his positive impact on the stone industry. 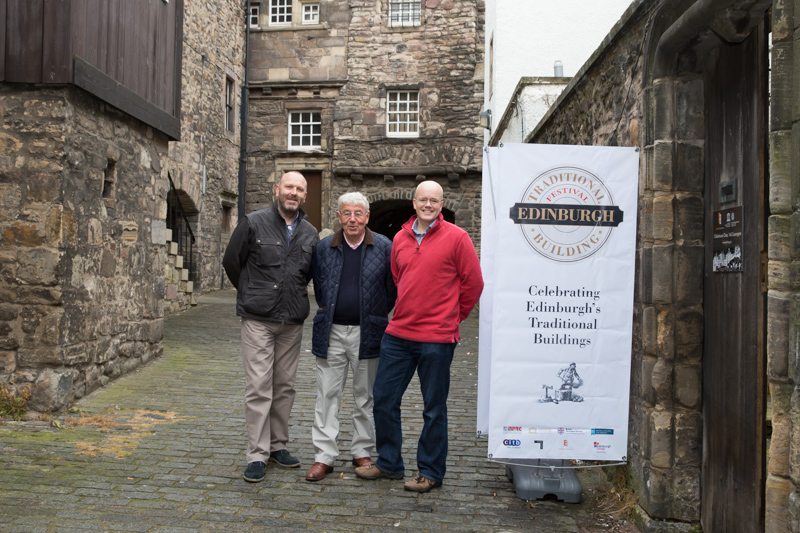 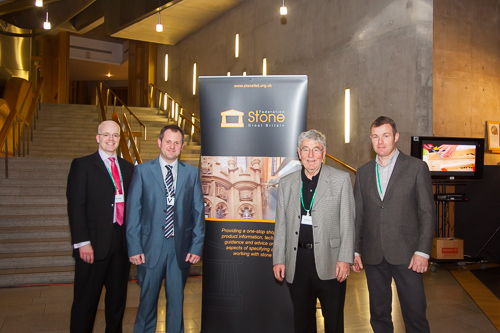 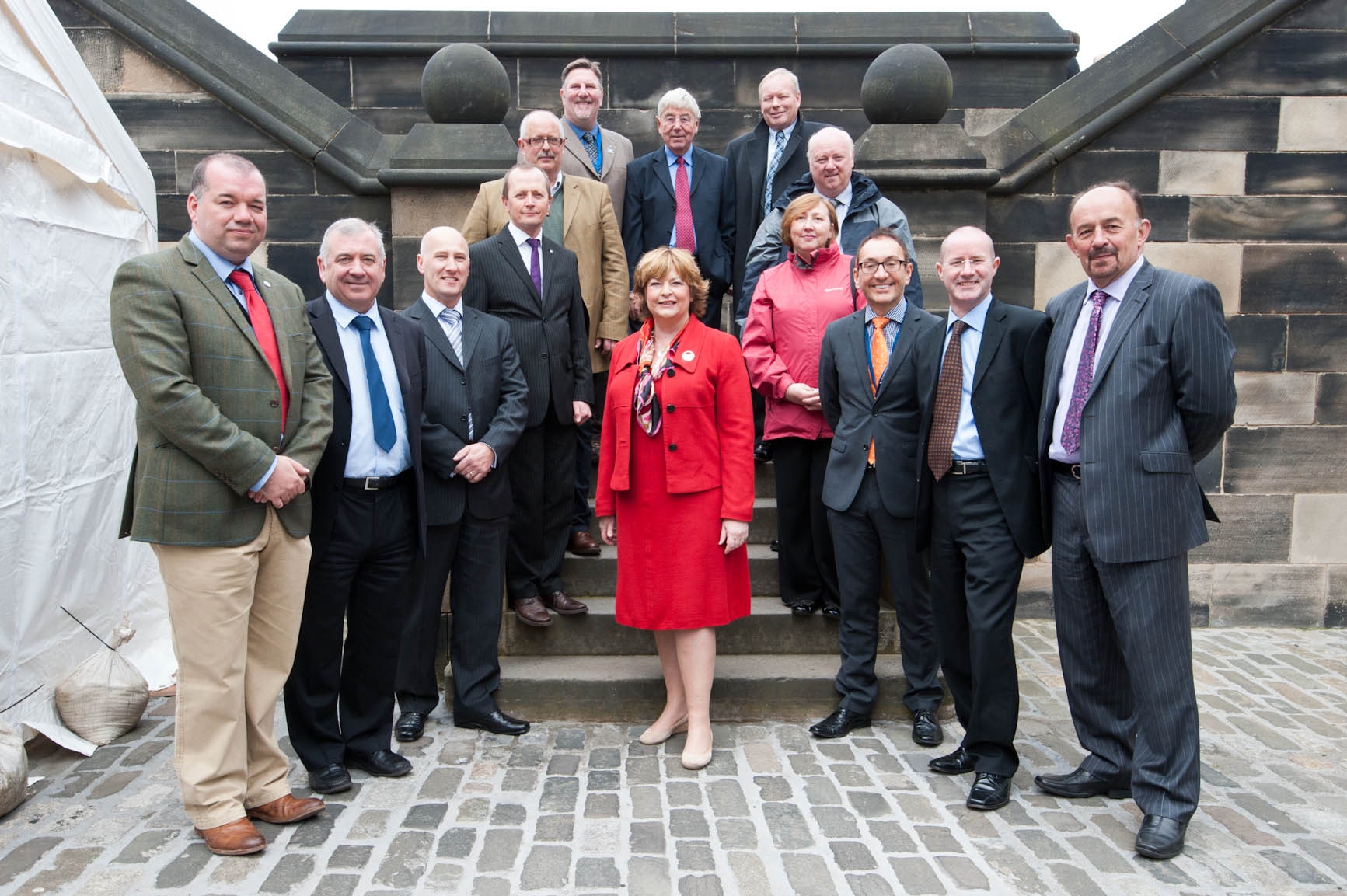