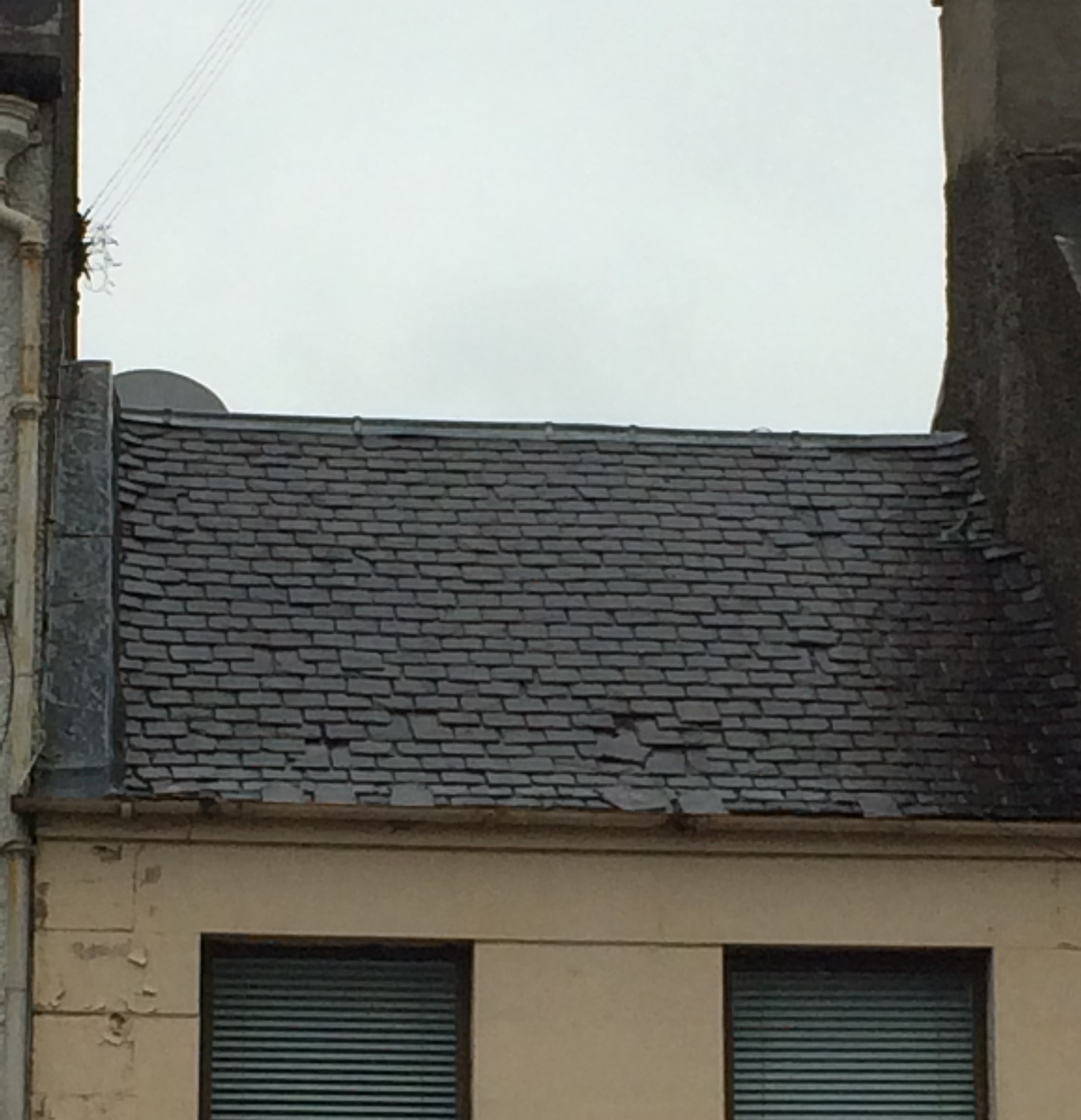 Fuel Poverty is a very real issue and of has significant side effects including on the health of those who are directly affected by it.

Shelter Scotland has launched the national Healthy Homes project to highlight the influence frontline staff have in the health and social sectors who it says should be utilised to help identify the 845,000 households in fuel poverty.

Recent estimates claim that for every £1 spent reducing fuel poverty in Scotland, the NHS alone could save 42p and Shelter Scotland it as the potential to save NHS Scotland up to £80 million every year.

In 2002 the Scottish Government committed to eradicating fuel poverty as far as is reasonably practical by November 2016 and the Scottish Traditional Building Forum thinks that this can only be done by ensuring homes are wind and watertight THEN installing appropriate insulation.

If we can influence how the £600m is spent then we can reduce the incident rate of traditional homes not being wind and watertight which in turn could assist in addressing fuel poverty and the resulting savings to the NHS in Scotland.