As we near the end of the year it is time to review the activities of STBF in 2019.

It has been another hugely busy year in raising the profile of construction, in particularly the traditional building sector, as a career of choice.

While we have continued to deliver traditional building skills demonstrations in high profile places we have also been invited to participate in others events plus go into schools to deliver these demonstrations.

We returned to the lawn outside the Scottish Parliament and school pupils from Falkirk, Edinburgh, Glasgow and Fife attended the event. 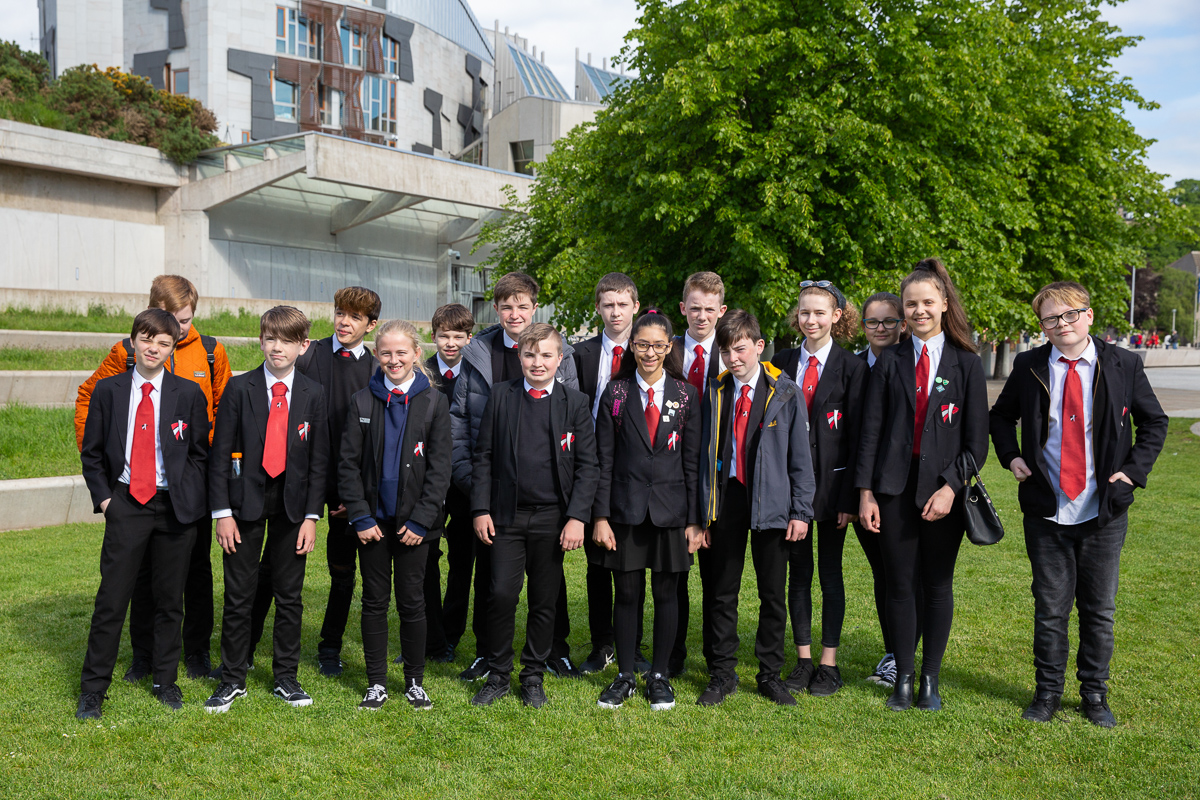 MSPs also attended the event and talked to the apprentices who delivered the demonstrations to the pupils and many of them took the opportunity to receive mini-masterclasses in the trades themselves.

This event, as all events are, was delivered in collaboration with those delivering the demonstration being City of Glasgow College, Dundee & Angus College, University of Edinburgh, National Federation of Roofing Contractors and Edinburgh College. 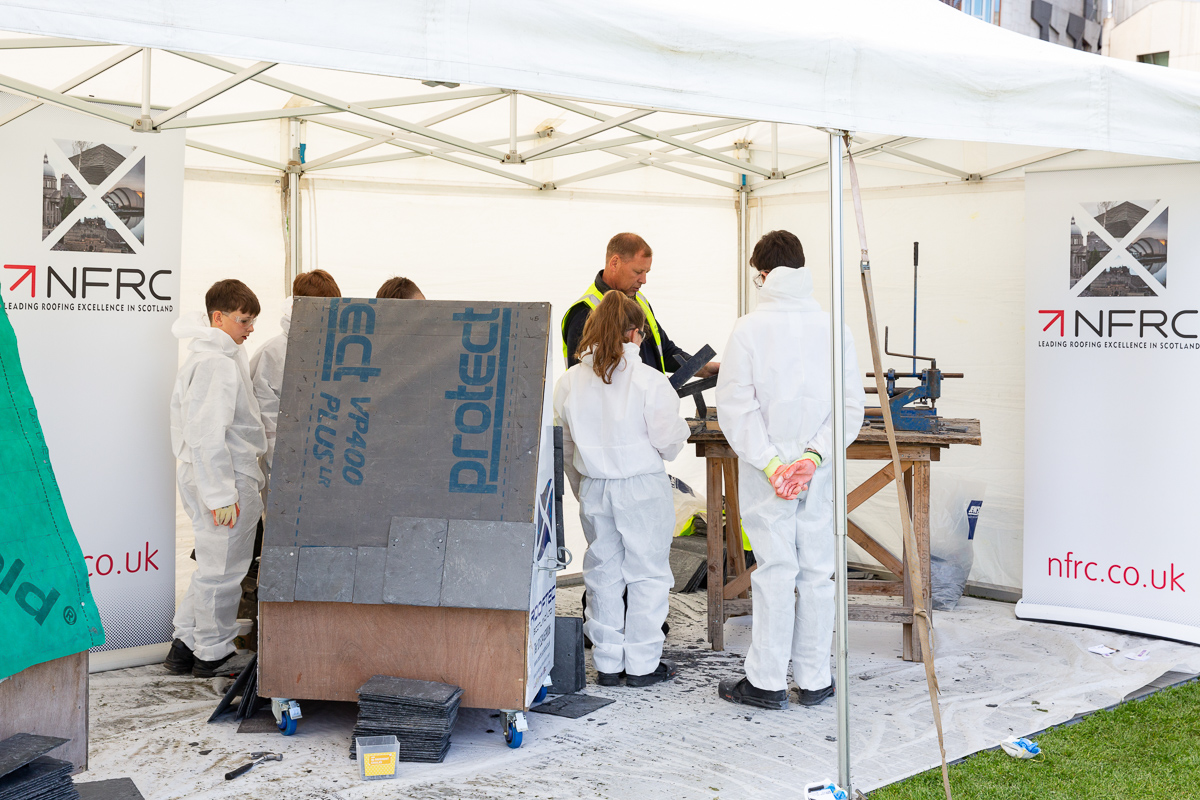 These school visits were organised and coordinated by

Numerous others, far too many to name, were involved in the organisation and delivery of the event.

Following the success of the first traditional building skills demonstration in a school which took place at Bell Baxter High School in Cupar, STBF has been invited into numerous schools to deliver similar events for them.

Demand for school based events has increased significantly and we have numerous others being progressed for 2020.

We have found better diversity of those who participate in the events which take place in the schools and it reduces the logistical arrangements for both the forum but also schools and therefore slightly easier to deliver. 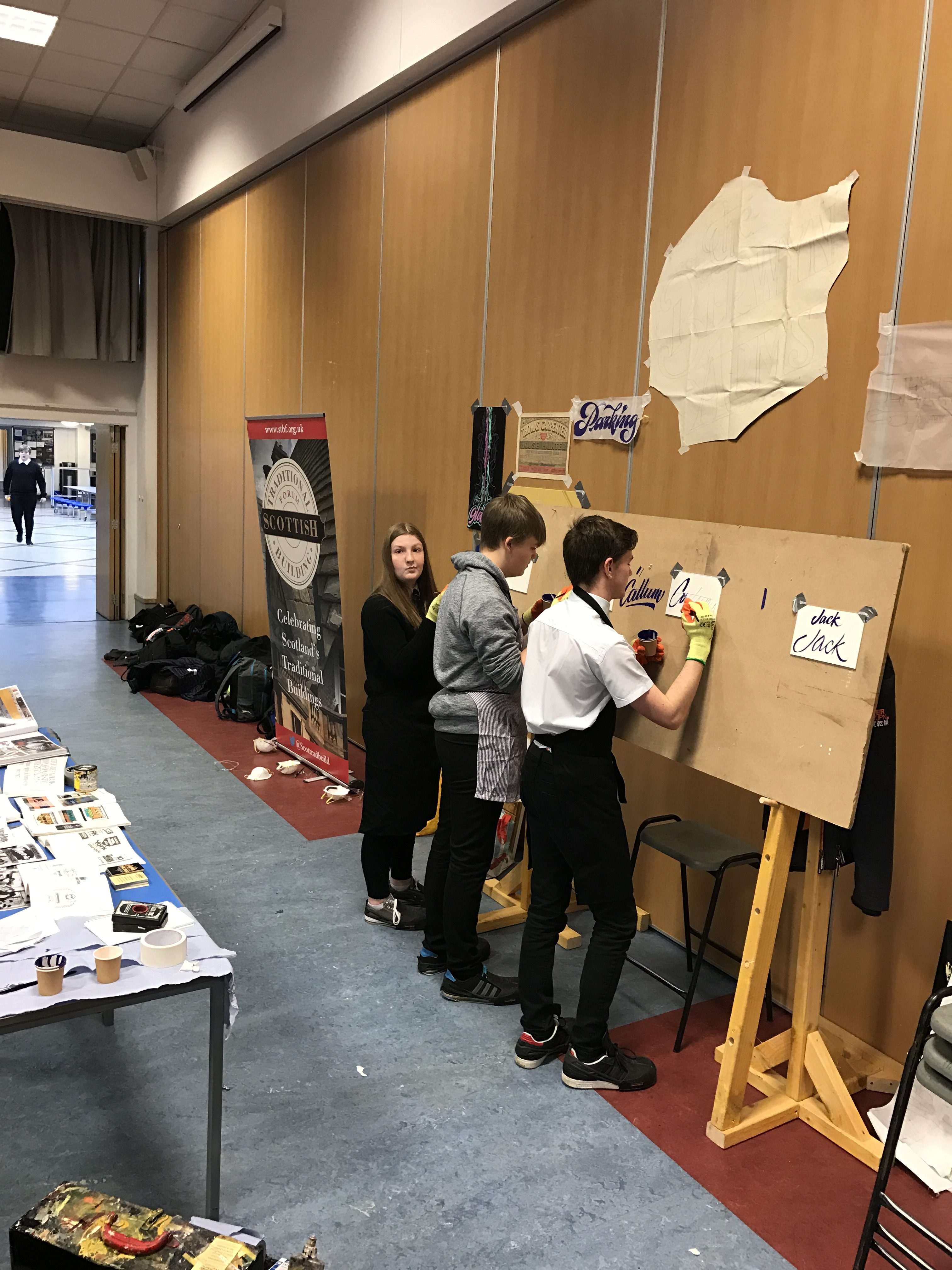 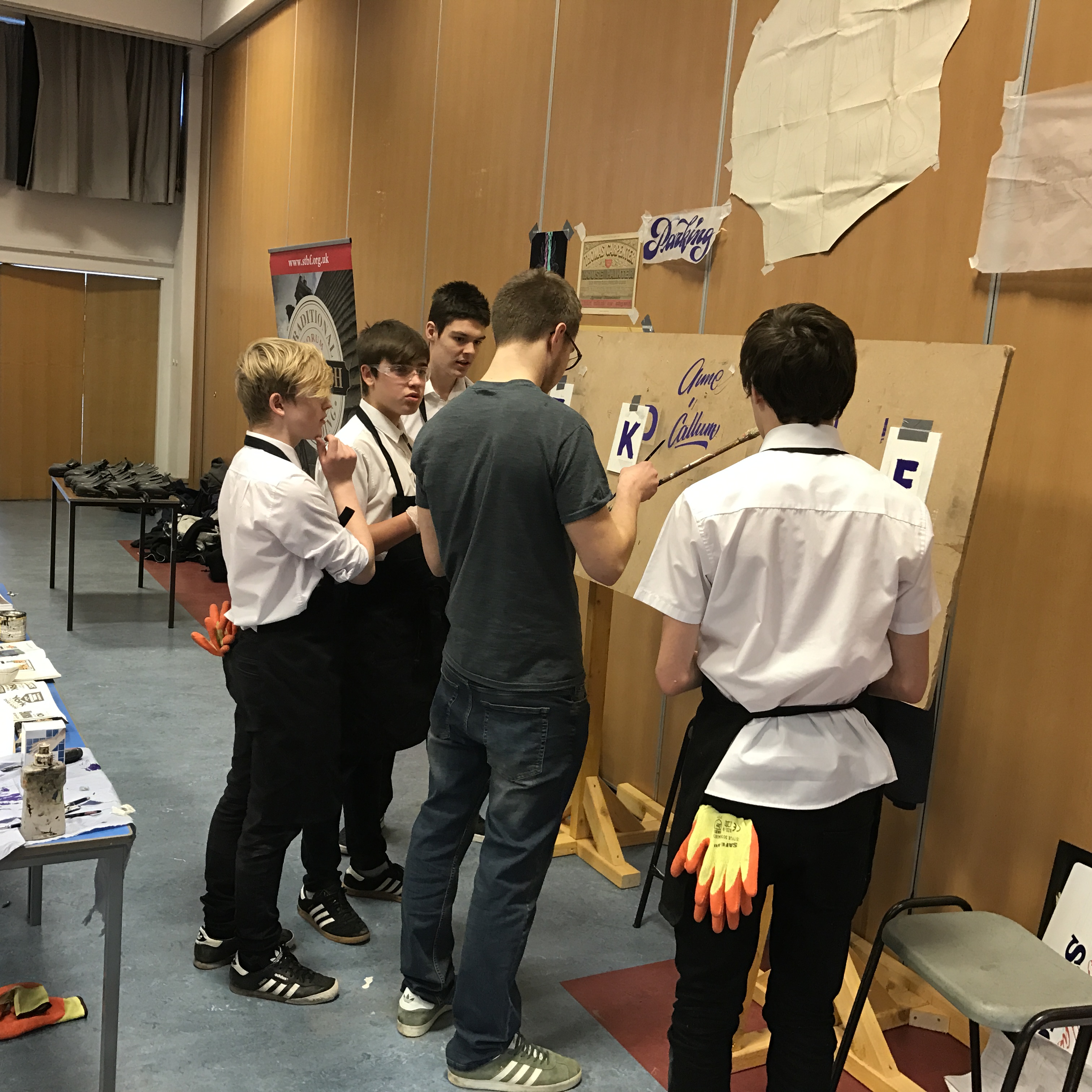 STBF was invited to participate in STEM at The Helix which brings pupils from across Forth Valley followed by a family day. This event was hugely successful in raising the profile of construction as a career of choice to both pupils and their parents. 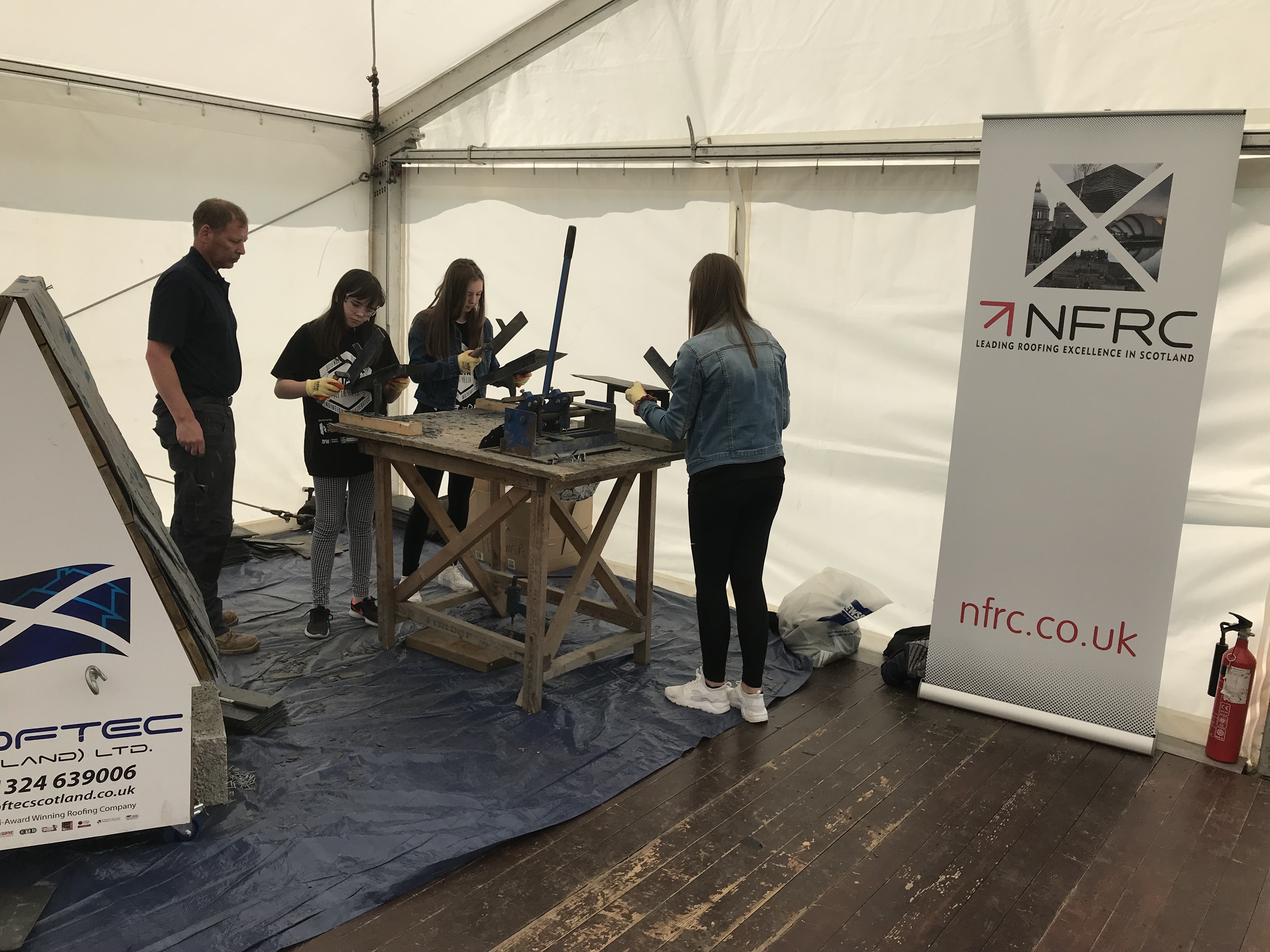 We also participated at this year’s Royal Highland Show. This event was a huge success and we were inundated on all four days. Those attending were invited to receive a mini-masterclass in roof slating and stone carving. Those delivering the roofing demonstrations were also available to answer questions about “stitch in time” repairs by many attending and did undertook such work on their own agriculture and estate buildings.

This provided the forum with a fantastic opportunity to raise the profile of the industry to a totally different market along with guidance from Historic Environment Scotland on maintenance of buildings.

STBF has continued to deliver CPDs to construction professionals. STBF organises for trade representatives to deliver these insightful CPDs which are in high demand.

STBF has been approached, and delivered, CPDs to various local authorities, RICS, surveying and architecture practices.

We are looking at increasing the number and geographical spread of CPDs in 2020.

The Fife & Tayside Traditional Building Forum has led the way of organising a series of CPDs in Perth throughout the year and this is a model that other forums are looking to follow.

This year’s event was opened by Kevin Stewart MSP, Minister for Local Government, Housing and Planning and featured a series of practical demonstrations and talks. 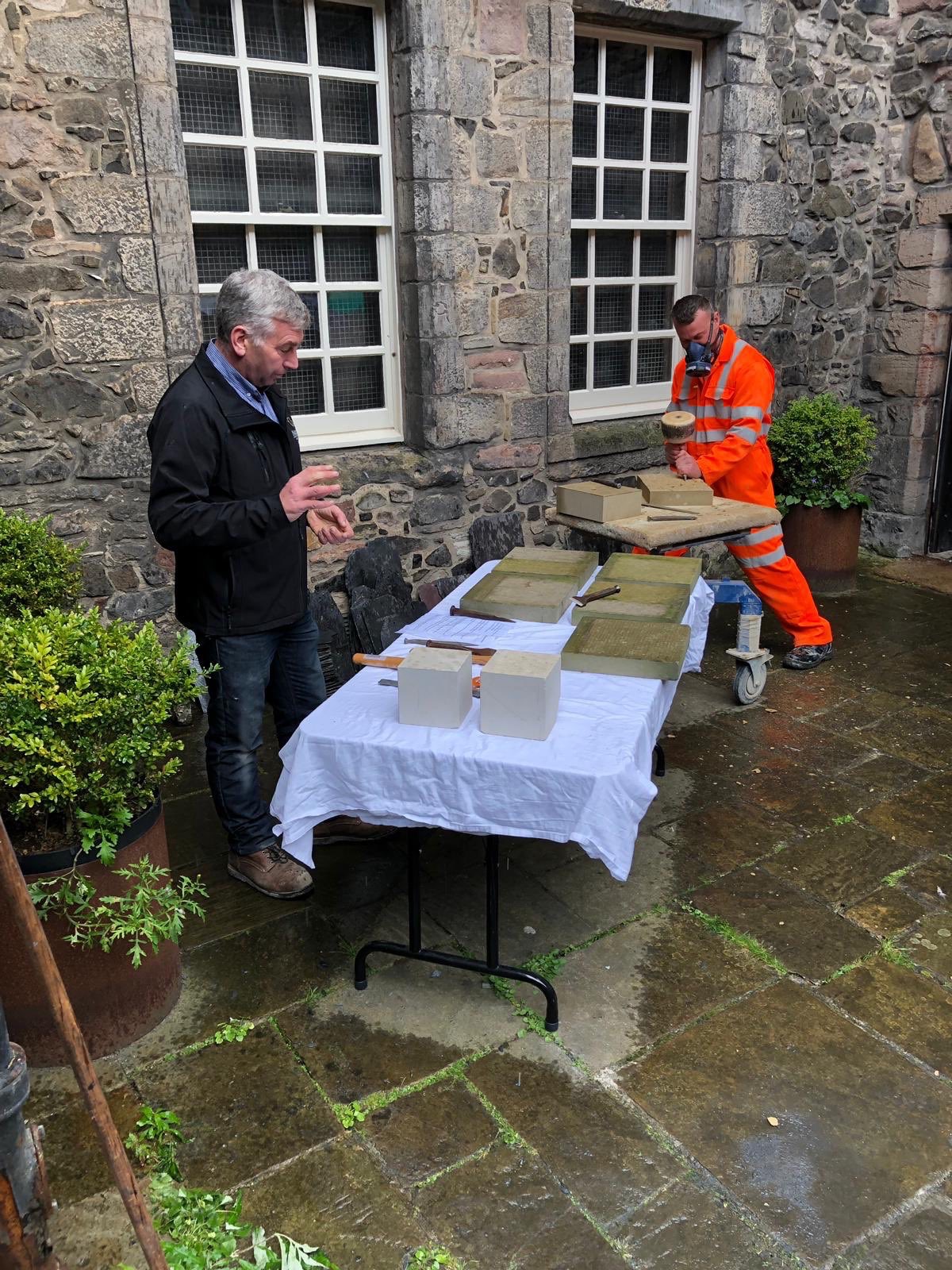 These were hosted by at the premises Edinburgh World Heritage Trust and Architecture & Design Scotland on Bakehouse Close, just off the Royal Mile.

With all presenters and organisers donating their time to raise the profile of Edinburgh’s traditional buildings which meant we were able to ensure all shows were free to attend.

We were very pleased to see all shows being sold out once again and we are already starting to organise the 8th Edinburgh Traditional Building Festival in 2020.

These events don’t just happen and require a considerable amount of voluntary collaboration across the traditional building sector to make them take place.

There are simply too many organisations to thank them all. It is great to see the industry coming together to promote traditional buildings and the skills required to maintain them in a positive and progressive way.

One behalf of STBF, I thank you all.